The end of the Barclays Premier League season can often feel like a sad time. After the high tension and drama of the final match day, the prospect of no football for nearly three months isn't one that any fan wants to consider. What the end of the season does signal, however, is arguably just as exciting, the opening of the transfer window. With rumours already flying around, here are some of the top players purportedly moving on this summer.

David de Gea has undoubtedly been one of the in-form goalkeepers of the season, having made some crucial saves to assist Manchester United into a fourth place Premier League finish. In terms of transfer rumours, reports regarding the Spanish shot-stopper have centred on a move to Real Madrid, as they seek a long-term replacement for their current number one Iker Casillas. His series of unfortunate mistakes have contributed to Real being unable to win any silverware this season and the Spanish giants could well be prepared to spend big in order to land De Gea. Manchester United will likely replace de Gea if he leaves, with Petr ?ech and Hugo Lloris both being hotly touted as potential successors.

Despite a season of mixed success, Liverpool's Raheem Sterling has generated significant interest from a number of top teams, particularly thanks to the ongoing saga about whether or not he will sign a new contract. Although he hasn't completely established himself on the international stage yet, as one of England's future stars, many teams will want to acquire the young winger to help develop his full potential. A player such as Sterling with such a precocious talent could easily increase the sales of Manchester City, Chelsea or Arsenal tickets and shirts so there will be fierce competition for his signature. 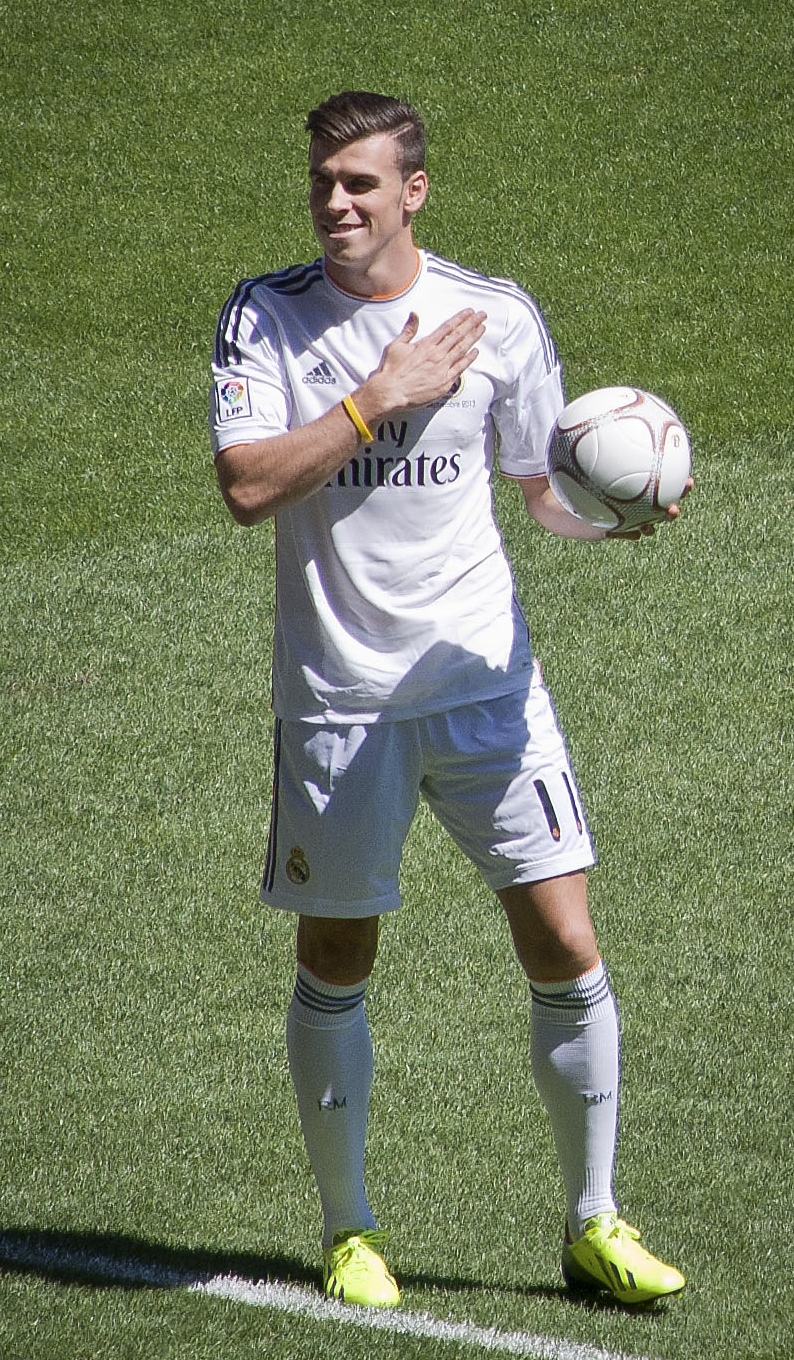 The player who broke the world transfer record, Gareth Bale, is another name mentioned in despatches after an unsettled second season at Real Madrid has led to suggestions that he would favour a move back to England. Both Manchester teams are in the running to make a bid for the Welsh superstar.

Christian Benteke, who has been one of a small number of standout players for Villa this season, is also likely to be moving on this summer. There are strong suggestions of a move away from Villa Park for the Belgian front man and after spending half of the season without a recognised striker Liverpool are likely to make a sizeable offer. Manchester United, Chelsea and Tottenham are also believed to be bidding for his services.

The demand for Premier League football tickets tends to skyrocket at the start of the season as there is an overriding sense of intrigue amongst fans to see their new signings in action.

The demand for Liverpool tickets is going to be enormous if a Benteke transfer comes to fruition; a potential strike partnership between him and Sturridge has Reds fans salivating at the prospect. Similarly, a Bale transfer would create a hugely increased demand for Manchester City or Manchester United tickets.

If just one of these high-profile names switches teams this summer it could make it hard to get hold of Premier League tickets for next year. If you don't want to be stuck at home watching the match on TV, Football Ticket Pad has got you covered. As a dedicated platform for fans to buy and sell tickets safely and securely online, we provide football tickets to games which are sold out so you can book your seat at the heart of the action for the 2015/2016 Premier League season.